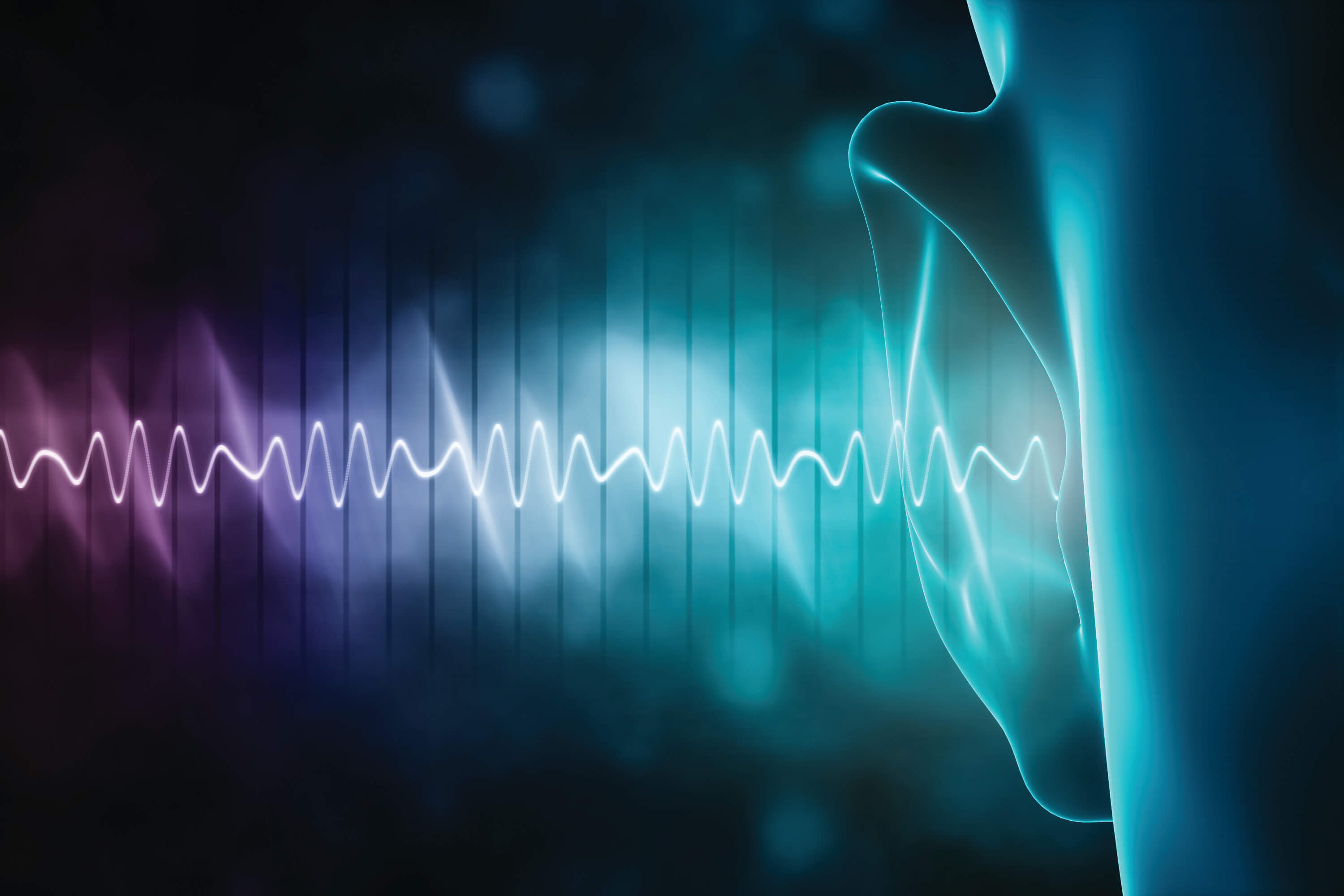 Do you have trouble hearing above background noise, or following a conversation when more than one person speaks at a time? Do you frequently misunderstand what people say and respond inappropriately? Are you often asking people to repeat themselves, or think they mumble? Is it difficult to distinguish hearing an ‘s’ from an ‘f’ or to understand what children are saying?

These symptoms can indicate sensorineural hearing loss (SNHL), a growing concern in our maximum-volume world, currently affecting an unprecedented 50 million Americans of all ages. Seniors are impacted most—hearing loss is experienced by one out of three people ages 65 to 74, and one out of two people over 75. The leading cause of SNHL is the natural aging process itself, which causes changes in blood flow to the ear, and weakens or breaks hair cells in the inner ear, or cochlea. These cells are responsible for translating sound vibrations into electrical signals sent to your brain to help distinguish sounds.

A secondary cause is exposure to loud noise (mowers, drills, concerts), as evidenced by aging rockers like Sting, who attributes his hearing loss to decades of highly amplified music making. Even the young are not immune, with one in five teenagers similarly afflicted, due to their habitual use of earbuds with portable music devices. While a normal conversation registers just 60 decibels (dB), we are frequently exposed to short bursts of sound over 85 dB which may damage hearing over time, such as car horns (115 dB), snowmobiles (120 dB) or fireworks (150 dB). Regardless of the cause, hearing loss is permanent, and until now, considered irreversible and inevitable.

Primary treatments for hearing loss have been hearing aids and cochlear implants. While these have been successful, they have limitations. However, because most people have lost hearing as result of noise damage or aging, they may be future candidates for regeneration or restoration of hair cells (sensory cells) in the inner ear. Ongoing research involving animal models from the Hearing Restoration Project has shown that when hair cells are damaged in chickens and zebrafish, they form new ones within weeks; not so for mice.

In the meantime, technological advances are making it possible to turn down the noise while dialing up the conversation. Wireless hearing aids, which process and amplify sound and direct it out to the ear canal, are increasingly equipped to link to any Bluetooth-enabled device, and “stream” the sound to mobile phone or tablet. Assistive listening devices, often referred to as binoculars for the ears, work with or without hearing aids. These can include FM (radio waves), infrared (light waves), and induction or hearing loop systems (magnetic fields) that can transmit sound at some distance from a receiver.

The biggest problem: only one in seven Americans who could benefit from a hearing aid wears one. Most people live with hearing loss for more than seven years before it is acknowledged and help is sought, according to the Hearing Loss Association of America. And that, say experts, is unfortunate, because a litany of bad outcomes could be minimized or avoided in older adults, including balance problems, a higher risk of depression and dementia, and a measurable decline in cognitive abilities. The feeling of isolation is also eliminated, according to Hearing Health & Technology Matters: “Movies, cards, family gatherings – you can start enjoying these activities again. A hearing aid may be the best social step forward you can make.”

If you are experiencing signs of hearing loss, do not delay getting help. Please contact my office for a screening and evaluation.

Forget Me Not: Normal Aging, Mild Cognitive Impairment or Dementia?

A Quick Spin on Dizziness, Vertigo and Other Balance Disorders